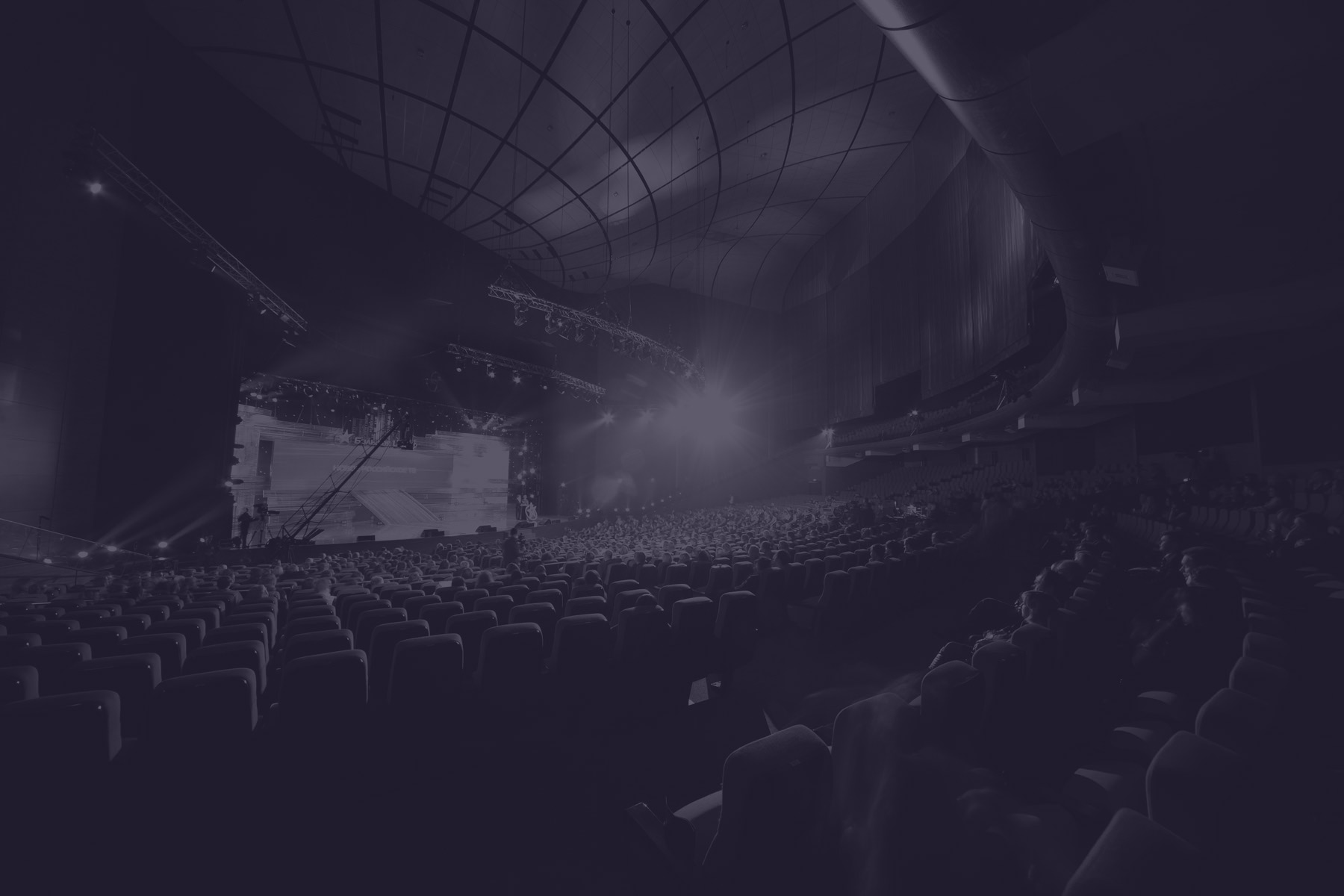 Tell us about yourself!

During the early 1980s, I got started in machine learning and dived into neural networks. After the “AI Winter” I also worked in telecom and network engineering, up until the 2000s when I started leading data teams in the industry. FWIW, I was one of the early “guinea pigs” for the launch of cloud computing circa 2006, and have been involved with large open-source projects such as Apache Spark and Project Jupyter, and now the Ray Project.

What are you working on now?

Trying to figure out where the world’s heading for AI applications subsequent to the COVID-19 pandemic, global economic disruption, etc. Given a glimpse or two about what’s ahead, we’re trying to steer our company toward that. I advise several AI start-ups. It’s been super interesting throughout 2020 to compare notes with CEOs at the forefront of AI, and to learn about leading signals for what they’re seeing amongst their customers.  Overall, you may see some outcomes from that effort represented as KGs 🙂

How did you become involved in KGs?

My grad advisor was working on knowledge base representation and machine intelligence during the 1970s and 1980s. I got involved with them in 1983 at Stanford. More recently, I was employed at a firm that handled millions of books, videos, articles, conference talks, online courses, etc., where I led a team organizing metadata about that content. Developing a large KG for that project seemed like a natural fit circa 2017-2018. Our resulting recommendations services worked out well, and coincided with advances in natural language around 2018 which also fit closely with KG approaches. That company pivoted, so in 2018 I launched a start-up called Derwen Inc., where we do KG work.

First and foremost, the flexibility for representing information, especially linked data and metadata, which can become the bane of relational database systems. I’ve worked with many forms of data management over the years, ranging from IMS to object stores. Graphs in particular allow for graceful ways to “future proof” and manage uncertainty in creative ways. Other approaches (such as RDBMS) try to reduce or eliminate uncertainty, and try to avoid having relations within the data that are evolving. I see lots of future in KG work in an increasingly complex world. While graph databases can be useful, I find them generally less interesting: IMO hard problems in KG are typically closer to the use cases, not the storage or query frameworks. I’m super interested in applications of graph algorithms, ergo some of my work on open source projects. KGs allow for really interesting use cases — especially now with deep learning becoming ubiquitous and many opportunities to leverage graph embedding.

Tell us something about yourself that others may not know!

As a teenager I was really into sandboarding, an obscure sport. Long ago I went to West Point for a couple years, until my lungs gave out — so I switched from Army to AI. Not quite as long ago I volunteered on a pyrotechnics team (municipal fireworks shows) in rural Texas, which is thrilling. Now I live in Northern California, out in the Redwoods near the coast. We have an apple orchard and make cider. One of my goals is to become more like my great grandfather, picking up where he left off (he also grew apples and made cider) and perhaps moving beyond some of the wrong turns of the 20th century. Although, my g-grandfather rode horseback and carried a six-shooter for work–I may skip those parts.

Hi everyone, We are closely monitoring the latest developments on the Coronavirus (COVID-19), and will be following the recommendations of the World Health Organization and CDC accordingly. As of now, the Knowledge Graph Conference 2020 is to take place on May 6-7 at Columbia University, as scheduled. However, the workshops and tutorials on May 4-5… 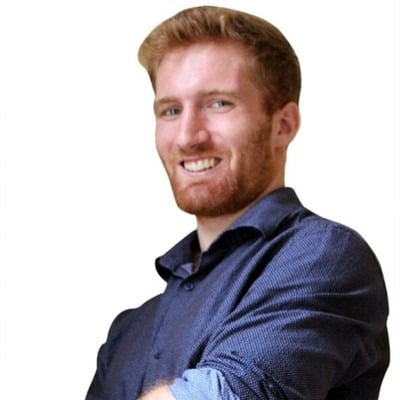 Tell us about yourself. I’m French, and I’ve just finished a Master’s degree in computer engineering studies with a major in machine learning.  What are you working on? I start a Ph.D. in October 2020, with a company called TraceParts. They offer 3D models of various industrial equipment parts on their website, where suppliers list…

Healthier eating for diabetics with the RPI + IBM Food KG Tell us about your project. The food knowledge graph (or foodkg) is a joint project between Rensselaer Polytechnic Institute and IBM (part of the IBM AI Horizons Network). The project’s official name is “Health Empowerment through Analytics Learning and Semantics”, or HEALS. We researched…

When it comes to early-adopters for AI technology, US federal government agencies may not be the first examples that come to mind. My perspective is skewed since my first full-time jobs using email, internetworking, data visualization, inference, etc., were in the US Army and NASA in the 1980s. Since then I’ve had other roles in… 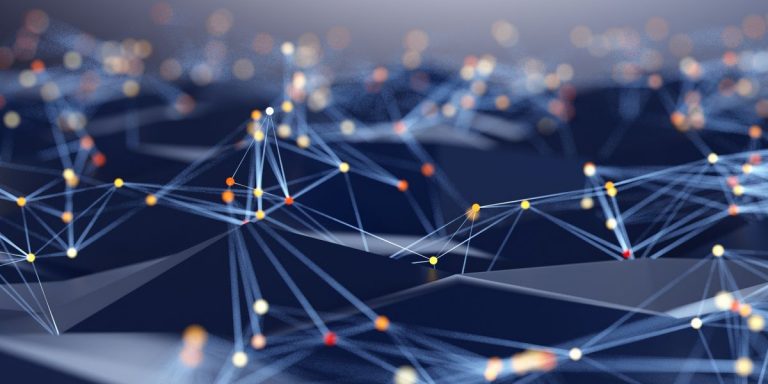 KGC 2020 Goes Virtual Hi everyone, The health and well-being of the KGC community is our top priority. Due to the growing concern around the coronavirus (COVID-19), and following the best practices recommended by the CDC and WHO, we have decided to reimagine KGC 2020 to be a complete virtual experience that takes place on…