Vicky Froyen is a Senior Researcher at Collibra heading up research endeavors in knowledge graphs, privacy and explainable AI. He holds a Ph.D in Cognitive Science from the Rutgers University. His research prior to Collibra focussed on developing computational models in order to understand how humans represent the visual world. He is still active in academia as a visiting researcher at the Center for Cognitive Science at Rutgers (USA) and the K.U.Leuven (Belgium).

Collibra was founded on research in ontology-based knowledge management, which resulted in a methodology and ontology to represent data governance operating models. Over the past decade Collibra has valorized this work resulting in hundreds of implementations at some of the biggest companies in the world from a wide variety of industries. These companies use our approach to generate context graphs which provide context to the meaning of data assets by answering:

These context graphs are used in the field to reason about risk and value in various applications such as data catalogs, data analytics, risk management, privacy, and data sharing. In this talk, joint with a customer, we give an overview of the ontology behind the context graph and give some real-world examples. 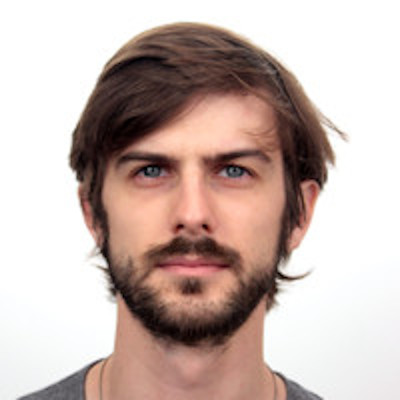