Sebastian is the executive director and board member of the non-profit DBpedia Association. He is a senior member of the “Agile Knowledge Engineering and Semantic Web” AKSW research center, focusing on semantic technology research. He is the head of the “KILT” Competence Center at InfAI. Sebastian is also a contributor to various open-source projects and communities such as DBpedia, NLP2RDF, DL-Learner and OWLG, and has been involved in numerous EU research projects.

Over the last decade, DBpedia has become one of the most widely used knowledge graphs and one of the central interlinking hubs in the LOD cloud1. The ultimate goal of the DBpedia community project is to a) build a large-scale, multilingual knowledge graph by providing structured information extracted from Wikipedia, and to b) integrate and complement this knowledge with knowledge from other sources.

Over the last few years, the DBpedia core team has significantly consolidated the knowledge and technology around DBpedia and introduced some novel technologies and concepts. These efforts have positively impacted the community around DBpedia, which has a constant growth. According to the bibliographic database Google Scholar, there are over 39,500 articles citing DBpedia; using DBpedia or developing technology for DBpedia. The ultimate goal of the tutorial is to provide an overview of the latest advancements in the DBpedia technology stack and the DBpedia KG lifecycle, together with detailed discussions on the regular DBpedia releases, the DBpedia infrastructure and services and concrete usage scenarios of the DBpedia knowledge graph and the technology behind it.

This is the second edition of the DBpedia tutorial that is co-located with Knowledge Graph Conference 2022. The survey of our last tutorial at KGC’21 revealed that the audience was particularly interested in using DBpedia in industry use cases, demos as well as tools. As a consequence we decided to organize a new tutorial that is less focused on research driven topics and instead added more use-cases and practical examples which are demonstrated in hands-on live demo sessions. Additionally we show how to deploy the technology stack and services to be used on private / local infrastructure.

List of the topics that will be studied during the tutorial

● DBpedia Knowledge Graph in the nutshell

● Deployment of the DBpedia on corporate infrastructure

● Real-world use case and application of the DBpedia tech

Duration of the tutorial

The tutorial is planned as a half day online event (3 hours long with 2 x 10 mins breaks). 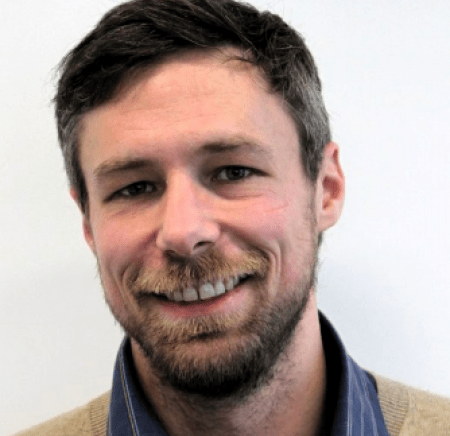