Mike Cafarella is a Principal Research Scientist at MIT CSAIL. His research interests include databases, information extraction, data integration, and knowledge graphs. He has published extensively in venues such as SIGMOD, VLDB, and elsewhere. In addition to his academic work, he co-started (with Doug Cutting) the widely-used Hadoop open-source project. He also co-founded (with Chris Re and Feng Niu) Lattice Data, Inc., which is now part of Apple.

He received his Ph.D. from the University of Washington, Seattle, in 2009 with advisors Oren Etzioni and Dan Suciu. His academic awards include the NSF CAREER Award, the Sloan Research Fellowship, and the 2018 VLDB Ten-Year Best Paper Award.

Social Knowledge Graphs such as Wikidata have become massive successes, obtaining a level of coverage and quality that would be the envy of many traditional relational database engineering projects. And yet the downstream use scenarios for such datasets remain sharply limited compared to the vast range of relational database applications. In this talk, Mike will present some early work that aims to make Knowledge Graph-powered applications easier to build. This work is the result of a large NSF-funded collaboration among researchers at the University of Michigan, MIT, UC Berkeley, the University of Washington, and the Allen Institute for Artificial Intelligence. 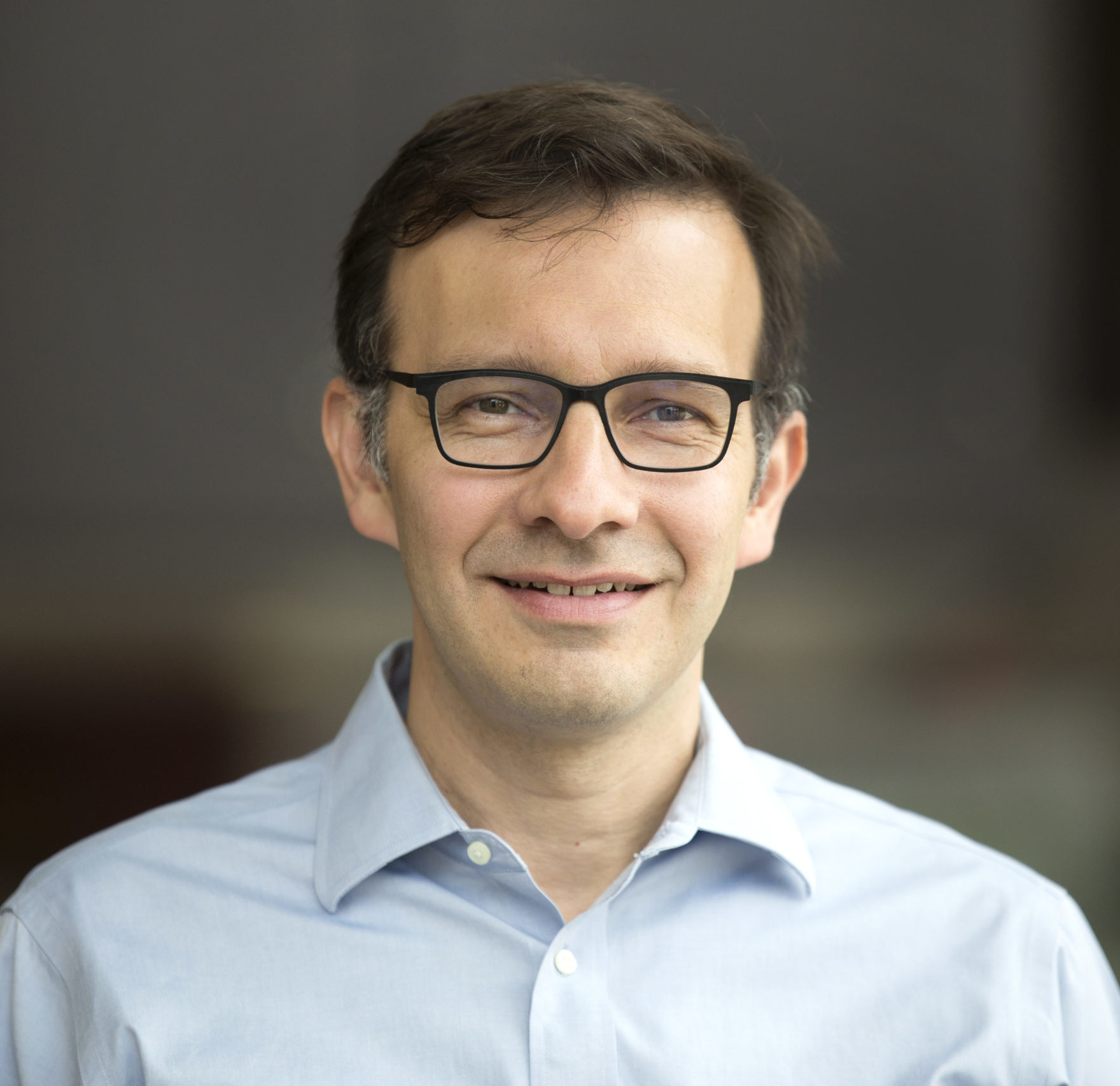