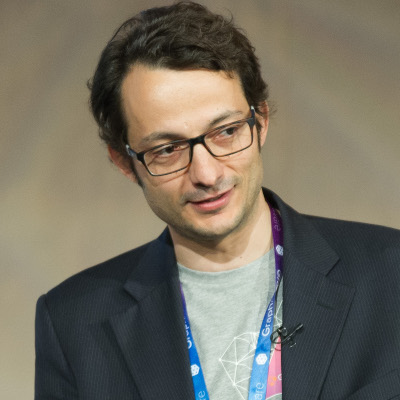 Jesus Barrasa
Neo4j
Jesús is the Director of Telco and Media Solutions with Neo4j. He holds a Ph.D. in Computer Science ( AI / Knowledge Representation ) from the Technical University of Madrid.

His academic and profesional career has been permanently connected to Graphs. He did his Ph.D. research on relational-to-graph schema mappings with the Ontology Engineering Group between 2001 and 2007. After that, he moved to London to join Ontology.com and lead the design and construction of graph-based solutions for Tier 1 telcos around the world using the RDF stack. For the last 4 years he's moved to the LPG camp, leading Neo4js efforts in the Telco and Media industry.

Given his expertise on both sides of the graph spectrum (RDF and LPG), Jesús has been publicly speaking/blogging/coding about how the two approaches can coexist and complement each other.


The Knowledge and the Graph, a deconstruction exercise


The combination of knowledge + graph has operated the magic and all industries are turning their heads to the new buzzword. However, there were graphs before the KG and similarly, there was Knowledge Representation before the KG.
In my talk, I propose :

Some of these have been considered exclusive of the Semantic Web/Linked Data community, but I'll show how Graph Databases like Neo4j can democratize their use by giving them a pragmatic angle.