Denny Vrandecic is the founder of Wikidata. Previously, he founded Semantic MediaWiki, used in many organizations such as NASA, the US intelligence agencies, the Metropolitan Museum of Art, and others. He received a PhD from KIT and was a visiting researcher at USC’s ISI in 2010. He was the founder of the Croatian Wikipedia, and was an elected member of the Wikimedia Foundation Board of Trustees. He joined Google in 2013 and has been working on the Google Knowledge Graph since then. He has lived in Croatia, Stuttgart, Rome, Los Angeles, Berlin, and now the San Francisco Bay Area.

Wikidata, Knowledge Graphs, and Beyond

Wikidata has in a short time become the most active collaborative knowledge base in the world. It is used by Wikipedia, Apple, Google, Library of Congress, and many other organizations. We present Wikidata and how it can be used to support your own Knowledge Graph.
Knowledge Graphs have developed to important resources to represent knowledge within an organization. Ontologies formalize the shared understanding of the data within the Knowledge Graph. But the most expressive and widespread languages that we know of are human natural languages, and the largest knowledge base we have is the wealth of text written in human languages. Is there a path to bridge the gap between knowledge representation languages such as OWL and human natural languages such as English? 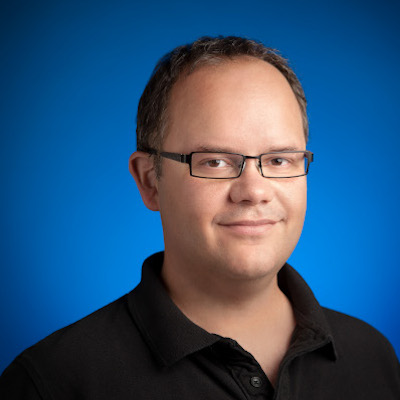