I am interested in understanding large graphs and the natural processes they capture by focusing on (a) similarity analysis at the node and graph level (node classification, graph similarity, graph matching), as well as (b) pattern mining (graph summarization, graph anomaly and event detection).

Graph learning, which leverages the complex relationships between entities in non-Euclidean data, has a wide range of high-impact applications, including recommendation systems, bioinformatics, fraud detection, and more. Graph neural networks (GNNs) have become one of the most popular graph deep learning models, achieving state-of-the-art results for semi-supervised classification, in which the goal is to infer the unknown labels of the nodes given partially labeled networks with node features. While many different GNN models have been proposed, most of them perform best in graphs that exhibit the property of homophily, sometimes referred to as the idea that “birds of a feather flock together”, in which linked nodes often belong to the same class or have similar features. However, in the real world, there are also many settings where “opposites attract”, leading to networks that exhibit heterophily, in which linked nodes tend to be from different classes. Many of the most popular GNNs fail to generalize well to networks with heterophily (low homophily). In this talk, I will present my group’s work on identifying effective GNN designs and introducing new architectures that can improve performance in heterophilous networks. I will also discuss connections between heterophily and other well-known challenges of GNNs, including oversmoothing and robustness. 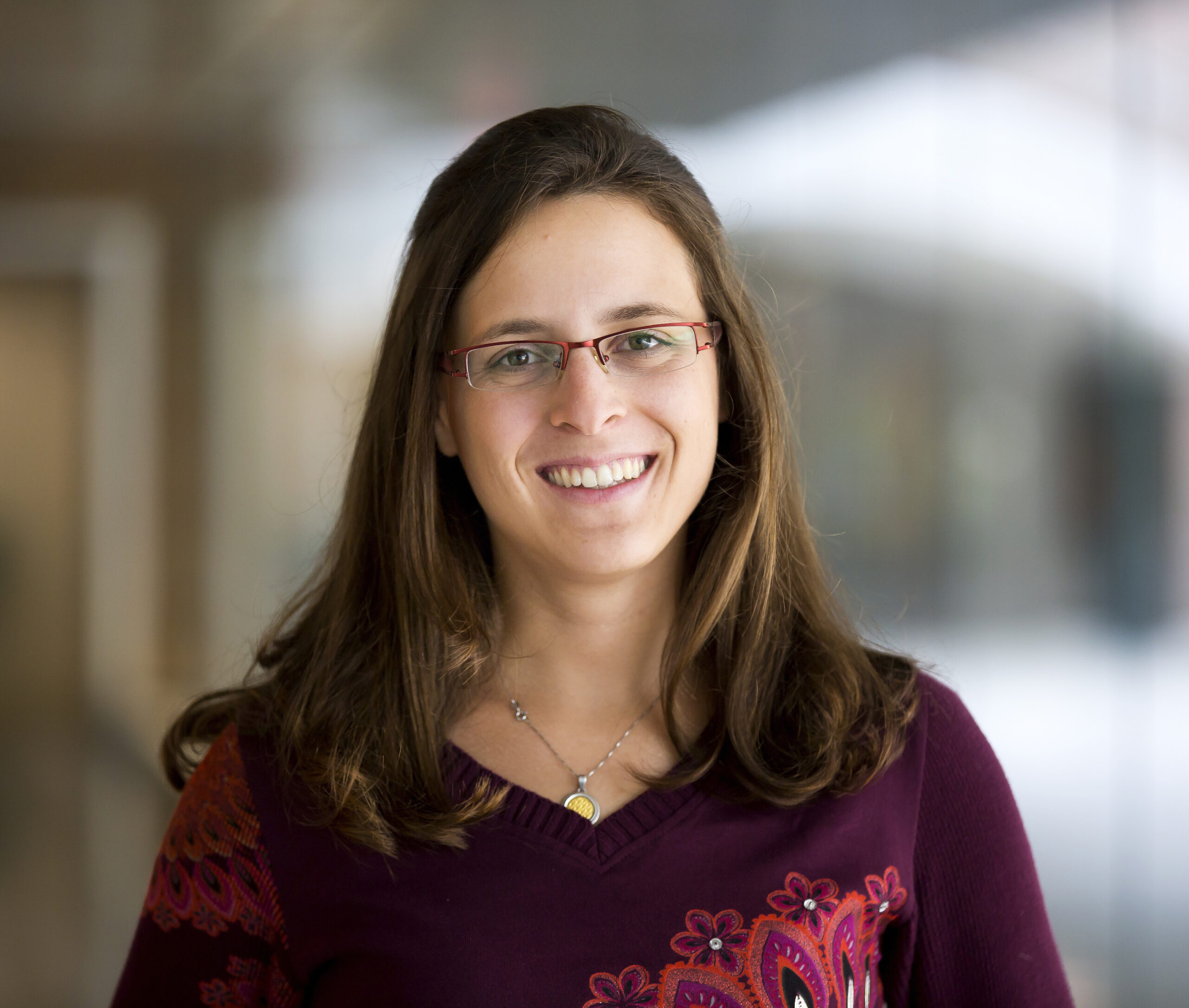