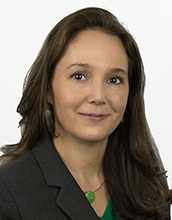 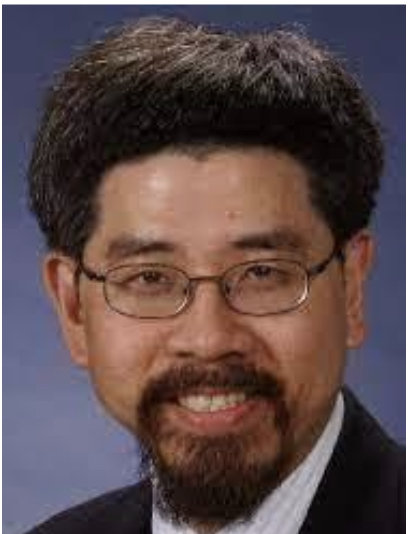 National Institute of Standards and Technologies 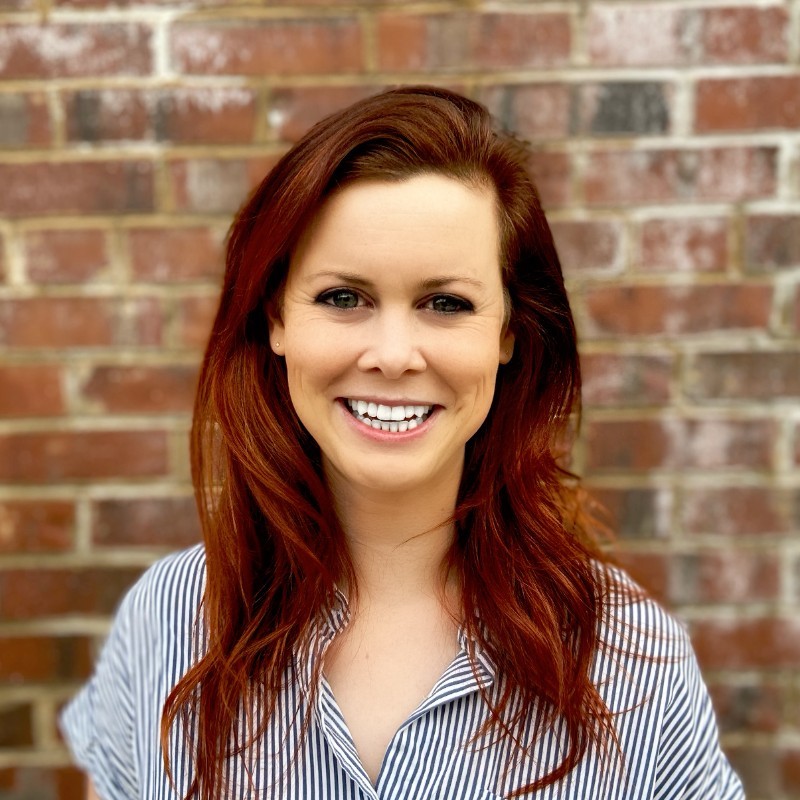 The workshop will feature presentations and discussions about Open Knowledge Network – an activity that engages interested parties from government, industry, academia, non-profits, and other communities – to work collectively to lay the foundation for a potentially transformative open system infrastructure.

An inter-agency workshop on Open Knowledge Network held in October 2017 concluded that, “An open and broad community effort to develop a national-scale data infrastructure—an Open Knowledge Network—would distribute the development expense, be accessible to a broad group of stakeholders, and be domain-agnostic. This infrastructure has the potential to drive innovation across medicine, science, engineering, and finance, and achieve a new round of explosive scientific and economic growth not seen since the adoption of the Internet.”  More recently, the National Security Commission on AI released a report which stated that, “Open knowledge networks (or repositories) with massive amounts of world knowledge could fuel the next wave of AI exploration, driving innovations from scientific research to the commercial sector,” and “[T]oday, only the biggest tech companies have the resources to develop significant knowledge graphs and networks.”

Beginning in 2019, the National Science Foundation’s Convergence Accelerator Track A funded multiple teams to create nonproprietary OKN content and tools—the NSF Convergence Accelerator is designed to accelerate tangible solutions to address national-scale societal challenges. An OKN Innovation Sprint activity was initiated in February 2022, as a series of virtual workshops where multidisciplinary teams are working together to define elements of a proto-OKN roadmap, culminating in a final workshop on June 8-9, 2022.