Souripriya Das, a.k.a., Souri, has worked on RDF development and customer support at Oracle since 2003 and participated in several W3C Working Groups including ones for SPARQL, RDF, and (as editor of) R2RML. He also actively participates as consultant in property graph data modeling and in related query query language standardization efforts. His current focus is on identifying and addressing the deficiencies in the graph data models and query languages.

In property graph query languages, nothing other than the properties of the current edge and those of its two vertex endpoints can be used to decide if an otherwise qualifying edge should be added to extend the current variable-length path. This, or the even stricter “thou can’t see anything” commandment in SPARQL arbitrary-length property path, is an impediment to writing queries that require that the inclusion (or not) of an edge be contingent upon properties of its neighborhood. An example of such a query requirement, supported in SQL, would be finding gender-alternating foaf:knows paths (in RDF data), or finding (in a property graph) money transfer trails carrying the same amount of money throughout. Proposed fully optional constructs for neighborhood-aware path traversal that eliminate these restrictions without requiring any changes to the underlying graph data model may facilitate expedited widespread adoption of graphs for representing enterprise data. 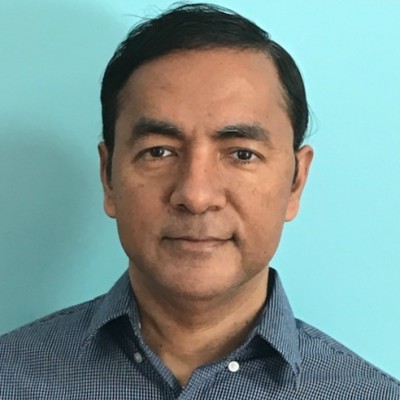