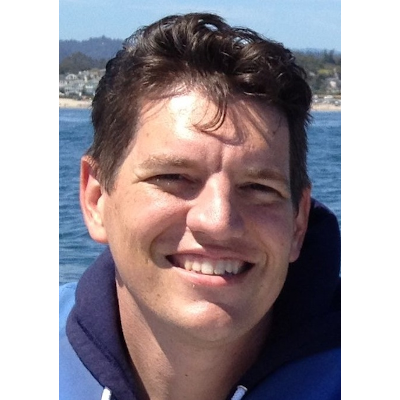 Jeremy Hanna has been involved with building and deploying large-scale distributed systems for the last several years. He was an early contributor on the Apache Cassandra project and involved with Apache Hadoop, Apache Spark, and related projects. He has helped customers of DataStax deploy these systems for the last seven years. As DataStax entered into the world of graph databases, he started contributing to the Apache TinkerPop community, seeking to build its community and make it more approachable. He was involved in the first deployments of DataStax Enterprise Graph in areas such as community based fraud detection, customer 360, personalization/recommendation, asset management, supply chain management, national security, and energy networks. He works on a field escalations team to help with complex and strategic solutions, often involving large, distributed graphs.